Portuguese water dog is a very old breed, which was in Portugal in the 13th century. Already it was a fisherman who helped attract nets, catch fish, and transmit messages from the ship to the mainland. In his novice, he lost his job and did not disappear thanks to the enormous enthusiasm of a bunch of enthusiasts who managed to stabilize it in the 1930s. In the past, the Portuguese water dog was on the entire Portuguese coast. Today, as a result of the modernization of fishing, it is mainly in the province of Algarve, which is considered to be the place where it originated. Because it has been on the Portuguese coast for a long time, it is recognized as a Portuguese national breed.

WITH REGARD TO HEALTH TESTS, I RECOMMEND YOU READ THE WEB SITE:
https://www.pwdfoundation.org/research/guide-genetic-tests/ 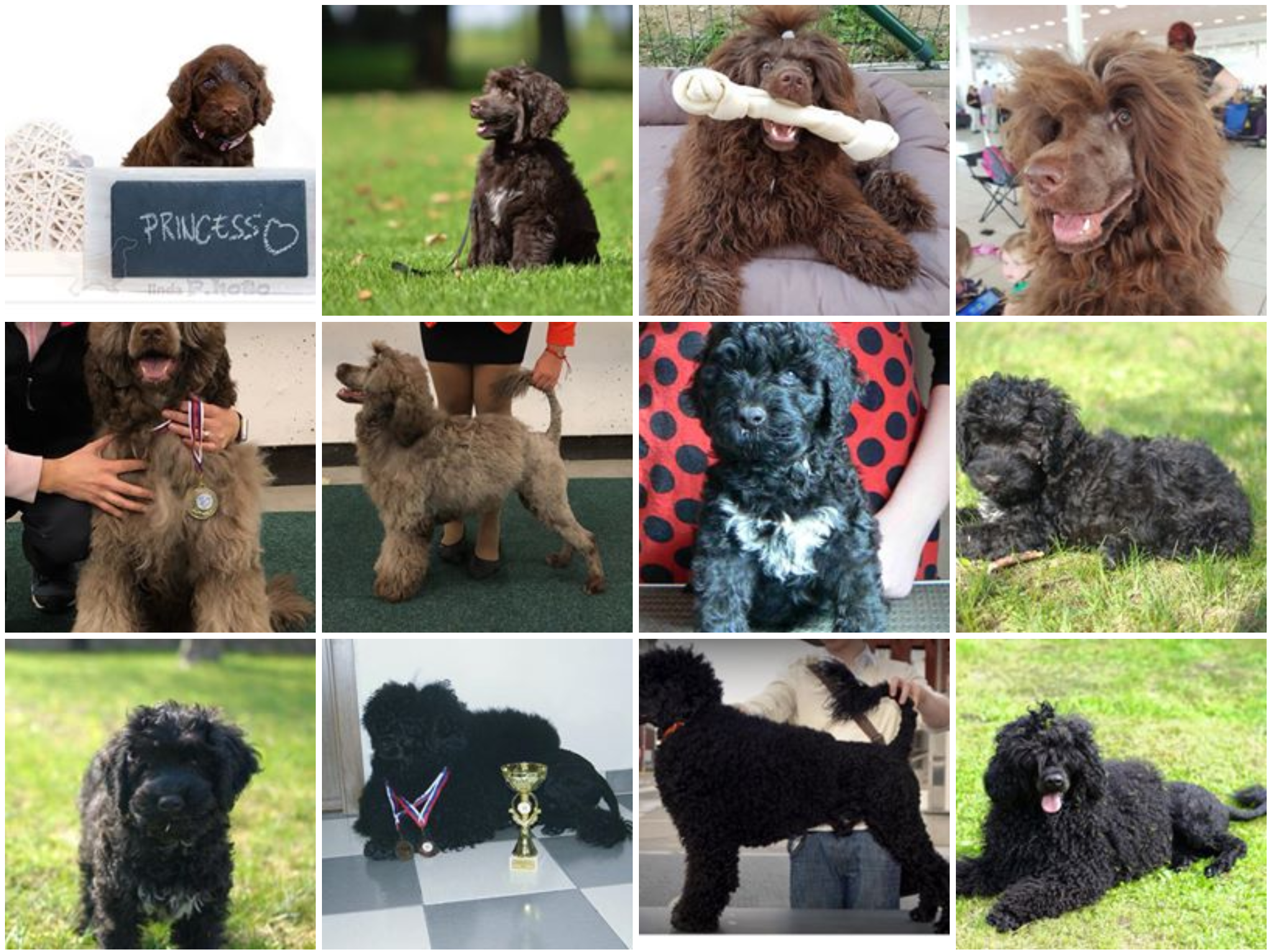 Kindergarden and hotel for dogs 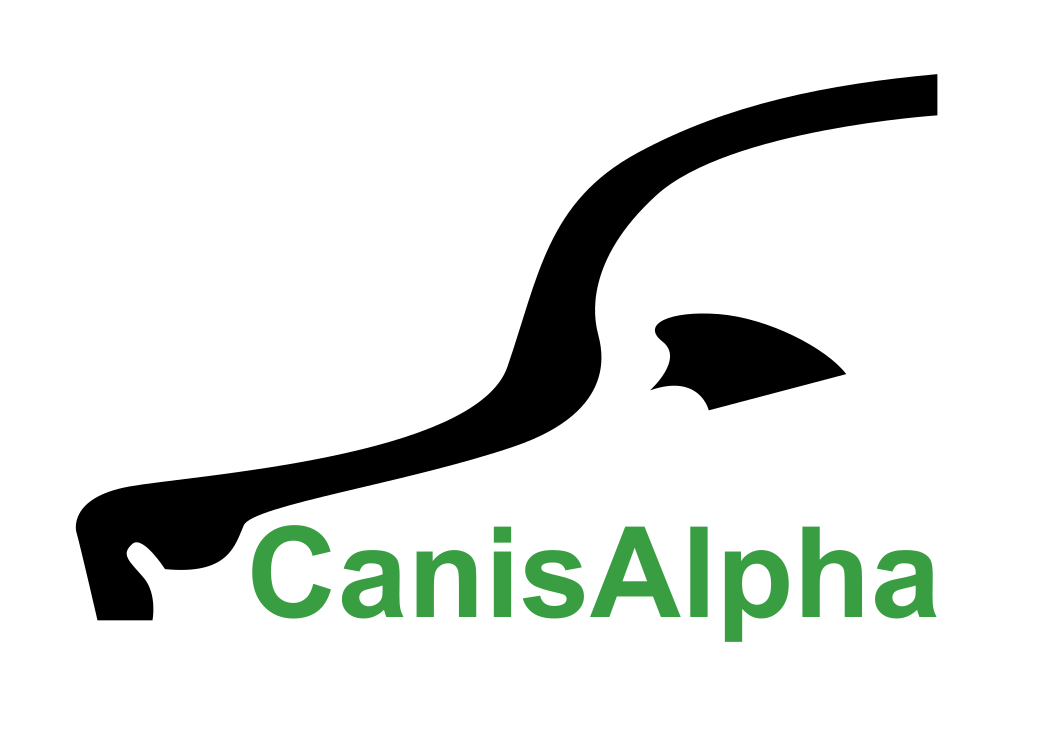